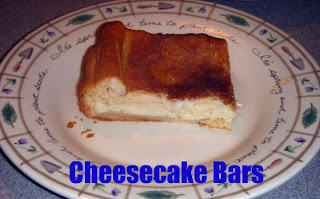 Posted by Unknown at 7:00 AM 7 comments: Links to this post 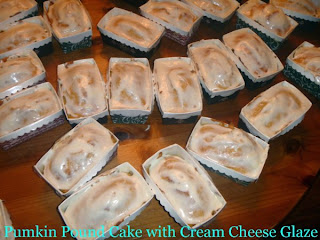 Posted by Unknown at 7:00 AM 9 comments: Links to this post

So last September I did my first, and probably last, wedding table for a friend.  I say last because I just don't think I have that much time to do something like that again.  I loved it, but until I am rich, this will be it.

Anyway, it was for a smaller wedding of about 50 people.  I took three days off work and baked my little heart out, with some help from my mom and sister.  I finally got the professional pictures so I get to share them here.  They were all taken by the wedding photographer Megan Ursini.  It was really nice to see some good pictures of my treats for a change.  But don't get used to it, this is not that kind of blog.  I do snap shots, and some times they are in focus, but usually not.  Anyway I thought  I would show you all the pictures then link the recipe posts to them in case you want to try making them.


The best from scratch cupcakes ever, Here!


These Gluten free cupcakes were the bomb!


And these little macarons that were a little over done, sorry.

Here is the base for these great chocolate chip cookies.

So apparently the biggest hit was the strawberries, weird.  Considering how I feel about fruit as desert.  But whatever, I filled the table up a few times and then headed home to my mom and Pork Chop.  I was happy to have been able to do something like this, made me feel sort of professional, but not really. 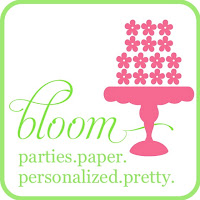 Posted by Unknown at 7:00 AM 11 comments: Links to this post