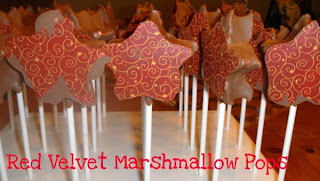 Awesome blog! I'm following you and gave you a shout out!